The movie adaptation of hit gaming franchise Assassin’s Creed from Ubisoft isn’t due to hit cinemas until the 21st of December this year, but just like with Suicide Squad, it looks like those involved are confident in its quality. A report from Tracking Board  tells us that there are already concrete plans for the sequel to the film, with Michael Fassbender reprising his role as Assassin Callum Lynch/Aguilar. 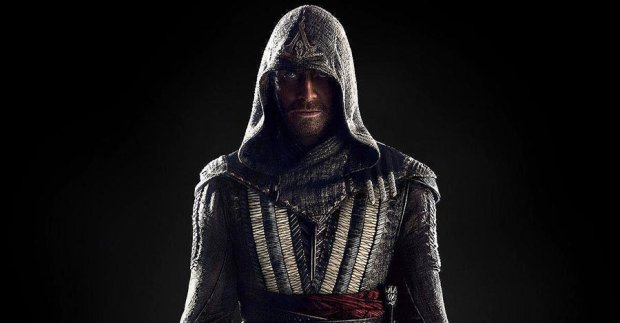 But for those who don’t know what Assassin’s Creed is all about, well here’s a quick rundown:

The film is set in the same universe as the games, featuring an original story that will expand on the series’ mythology so far. If this proves to be accurate, then this may well be a new era in film-making. Previous attempts to launch video game franchises onto the big screen have tended to have only lackluster success at best – Tomb Raider, Prince of Persia, Super Mario, for example all have terrible ratings. But with such talent at the helm (Fassbender, Marion Cotillard, Jeremy Irons, Brendan Gleeson and more), and with the hopeful buzz once set pictures were released onto social media, if this film can’t break the video-game-to-movie curse, then nothing can.